ALBERT AND DONALD, DEAF BUT NOT DEFEATED

Albert, a mute young boy, dropped off and abandoned at our mission at POH, is now integrated into the hearing world. A Canadian man, asking us to care for him, Albert was withdrawn, fearful of any interaction with others. Considered totally deaf and without any family name or date of birth, he lived isolated and alone. When I me with Albert, I using my phone, did a hearing evaluation and found he could actually hear. I put a used hearing aid on him and he began to repeat words I gave him in perfect syllables. Albert could hear. Suddenly, Albert began to speak and answer my request for spoken words. The Haitian staff could hardly believe their eyes and ears. They could hear this boy speak the native Creole perfectly. He began to unfold some of his experience as a small child. His grandmother had actually scissor’d off the end of his tongue when her was younger. He has been beaten beyond sense or reason, but now his years of terrible abuse and suffering are ended. He has a family at Place of Hope, and can now hear! His life of silence and suffering has ended. Albert was quickly taken out of the deaf school and enrolled in the regular grade school classes at POH, where he is excelling in learning, and advancing in skills. He even sang a Christmas song for us. All smiles, he holds on to me personally like a leech. Naturally…since I happened to be the one who came along to help him into a new world of sound. He now wears a simple wrist watch which I promised him a year ago.

Then there is Donald Dorval, our very first student in the Deaf class, a wonderful young lad, born deaf, and abandoned on the streets of Les Cayes, rescued by father Andre, and living at POH orphanage for his early years, going through all the struggles as a developing young teen, but now a changed individual, developing into a fine young man of perhaps 14 years of age. You see, no birth records exist for Donald, and he has no knowledge of himself as a baby. This all creates within me, a renewed determination to help any deaf child I can, collecting used hearing aids, seeking to bring recognition of sound for the deaf who are isolated to a lonely existence in Haiti. I think of the words of an old Christian Gospel hymn, which I choose to print here. I haven’t heard it for years, but memorized it and prized it in my early Christin life. 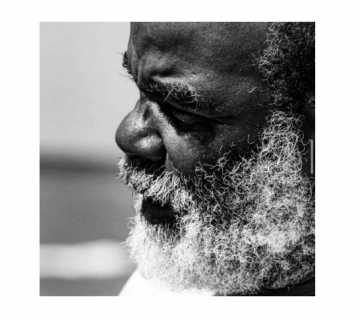 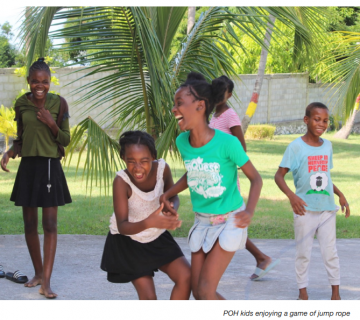 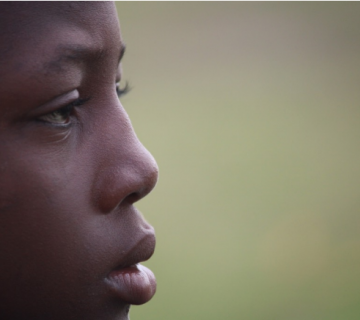