A Word of Gratitude and Thanks

As we close another year and decade, I would like to give my sincere gratitude and thanks to all of you who supported Place of Hope in Haiti this last year and for many years past. Also, thank you, to those who want to become partners and join in an effort where you can make a real difference in a child’s life.

Twenty nineteen, (2019) presented a significant challenge to Andre Forges, Executive Director, and his team in Haiti. Starting mid-year, the country of Haiti was disrupted by chaos and anarchy. Protests, riots, gang wars and destruction of property became the norm with a government unable to control events. People could not travel safely. No electricity, shortages in fuel, food and most supplies, all drove massive inflation and devaluation of local currency. This caused us to put a temporary hold on all POHIH mission trips and to defer the opening of new programs to 2020, as conditions improve.

Despite this environment, Andre and his dedicated team, with support from the Board, have been able to operate through many hardships. POHIH remained safe, open and fully functional! 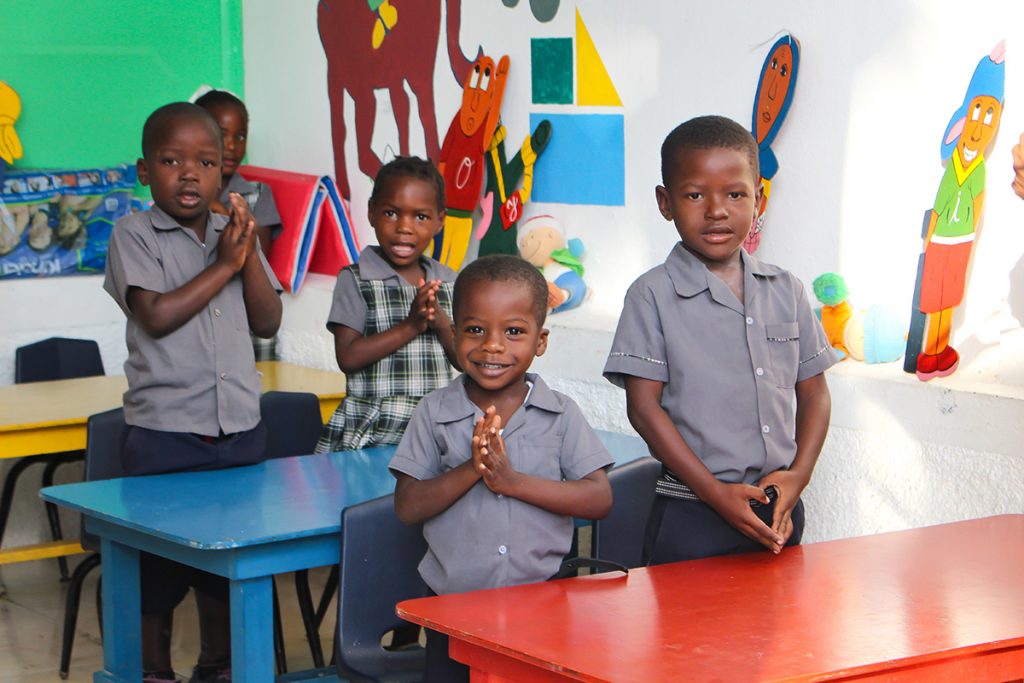 Our Children  remain safe, well fed, and educated:
• School remained open while most Haitian schools were closed.
• Vocational classes of woodworking and sewing were expanded; and mechanical repair added.
• Our school took in forty-five (45) children from the local community who would not have an education without POHIH. We also fed them each day.
• POHIH provided food to church members, who had little or none.
• More food was grown on-site.
• Major needed repairs to facilities were completed.

To strengthen support operations, we:
• Held a very successful Circle of Hope Charity Dinner. (Thanks to many of you!)
• Initiated successful upgrades to Donor Communications – website, new branding, marketing, awareness programs and technology.
• Added two new board members. Both are very strong assets, and committed to the children and POHIH.
 Louise Penta, Director of Donor Development
 Dr. Robert Petterson, Director at Large 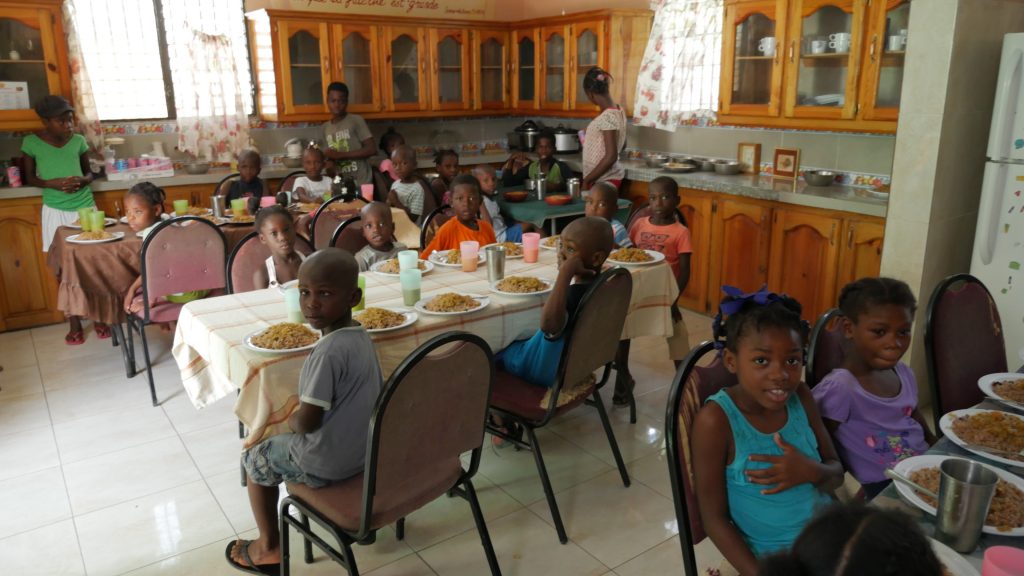 As we go forward, we remain committed to our vision of reclaiming and molding discarded children into successful leaders to change Haiti. We will continue to drive education as our central thrust. We have a good site team, a strong Board and know where every dollar goes.

We can’t do this without donor partners and need you now more than ever! We hope you continue your generosity and support us at our Circle of Hope Event on April 6, 2020 and well into the new decade. 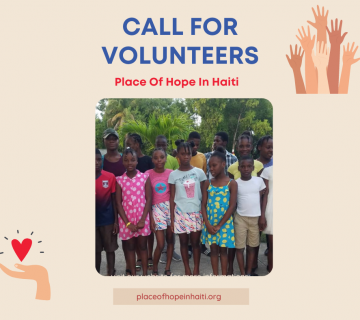 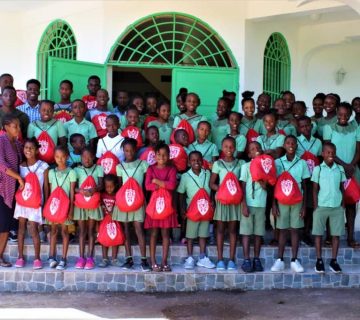 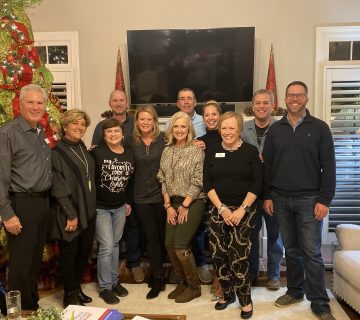